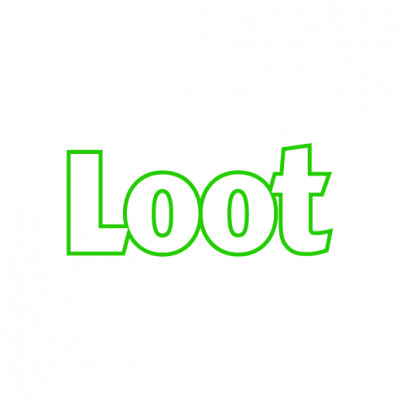 Job lot of RC model aircraft most used an in need of a good clean up The Tutor 40 was built but it has never flown. [ There is a small hole in the wing which is how the plane was delivered. See Pic.] It has servos fitted and is almost ready to fly and has a Futaba radio. The engine is from one of my other planes and is bigger than the engine that was supplied. There is a bat wing, small helicopter, a budget drone as well as other RC items that can be seen in the pictures. The batteries may need checking as they have not been used for a few years. Everything to go as I need the space. £300.00 onco.