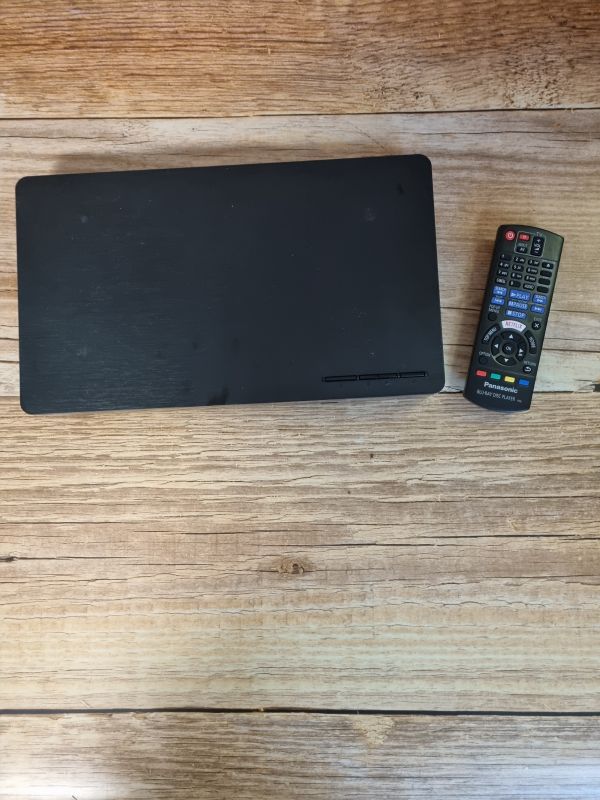 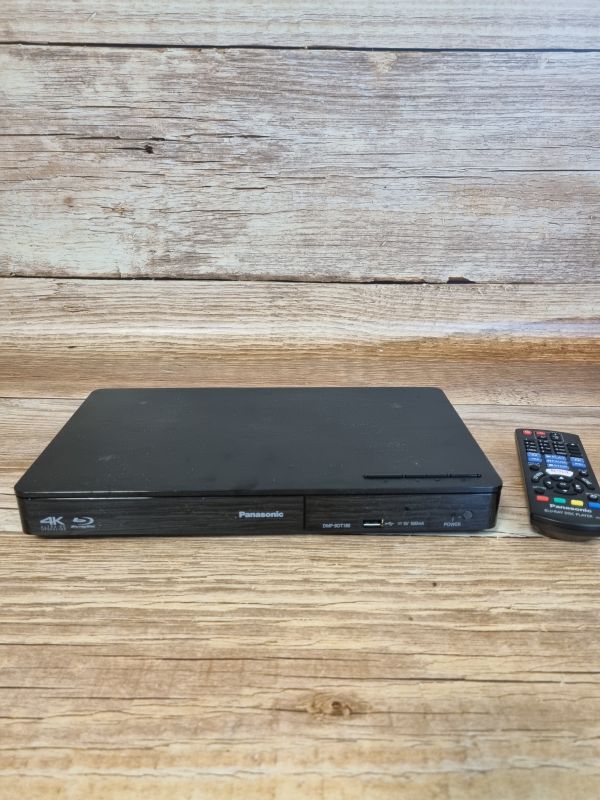 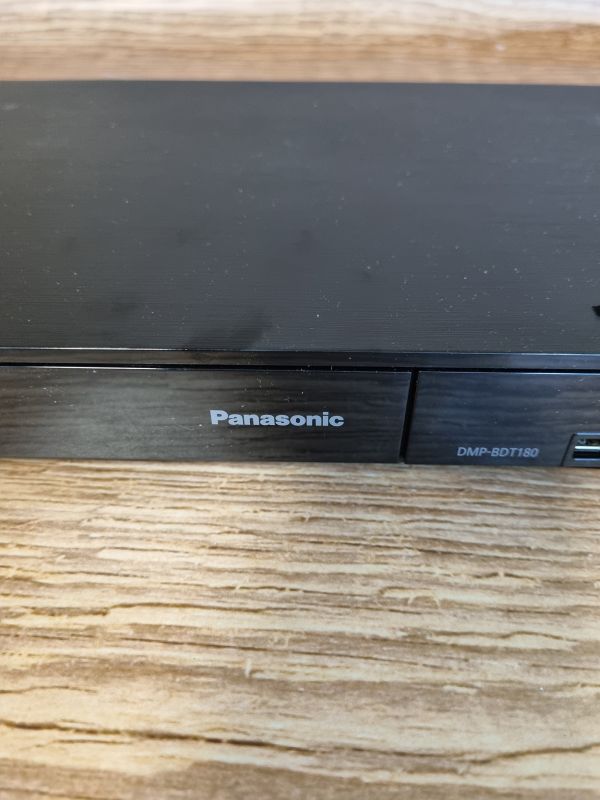 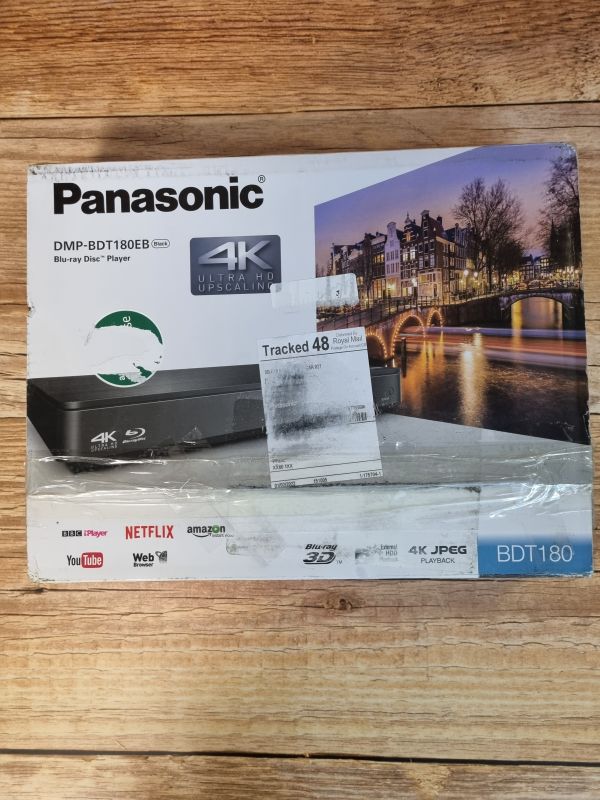 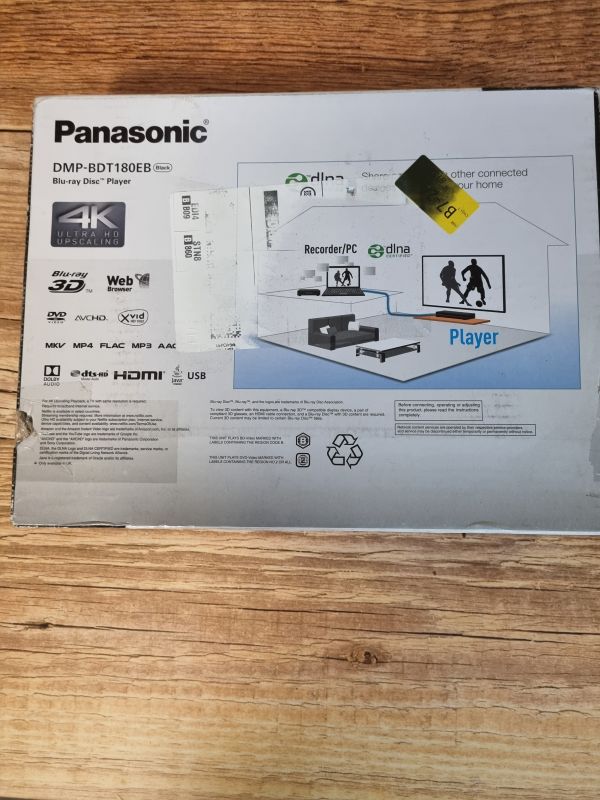 Finally there's a television that delivers a picture so stunning that it looks and feels more real than reality. It's the Samsung LED C7000. With its explosive 3D capabilities and immersive HyperReal Engine, it delivers the world as you've never seen it before. Its LED screen amplifies images to such an extent that it's hard to believe they're coming out of an ultra-slim TV. Richer colours, smoother motion and mega contrast levels combine to make an unparalleled viewing experience. Samsung innovation has even made it possible to convert your favourite 2D movies to 3D.

24” tv with built in dvd player